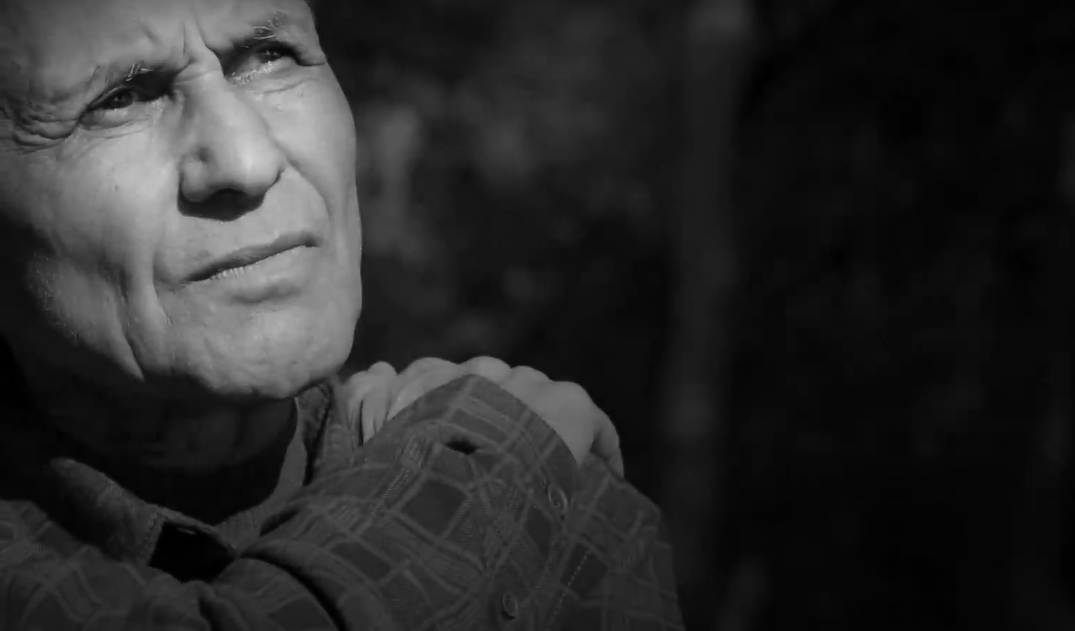 Shining the spotlight on the predicament of senior citizens experiencing domestic abuse in the country today, Columbia Pacific Communities, India’s largest senior living community operator has launched a three-phase awareness and support campaign #CallOutAbuse on the side-lines of World Elder Abuse Awareness Day, observed on June 15, with the aim to spread awareness on the growing social problem and motivate senior citizens to access right channels of support.

Launched on June 9, 2021, the first phase of the digital campaignaims to sensitise netizens by focusing on the physical and emotional state of senior citizens living with abuse. Phase two showcases the deep-rooted anxieties, fears, and stigma experienced by the elderly, which makes them cover their pain behind brave appearances, self-guilt, and weak reasoning.

Speaking about the initiative, Piali Dasgupta, Senior Vice President, Marketing, Columbia Pacific Communities, said “Elderly abuse is growing at an alarming pace in our country as a result of growing economic pressures and cost of care as well as decreasing sensitivities and selfish motivations of the younger generation. Through this campaign, we want to sensitise the younger generation to shoulder responsibilities of their parents and be more empathetic towards those that brought them up while also urging seniors to break the mould of fear and stigma and seek help against ill-treatment at home. While elder abuse exists outside of home as well, a majority of the cases are at home. Columbia Pacific Communities has always worked towards empowering seniors to take charge of their lives and claim the respect and dignity they deserve. With over 104 million elderly people in India and the demographic expected to triple by 2050, we are committed to stand by those who have nurtured us in life.”

As per an Agewell survey, over 71% of elderly people experience abuse at home. Also the Wave 1 report of Government of India commissioned Longitudinal Ageing Study in India (LASI) states that 77% of the abused seniors experienced verbal/emotional ill-treatment, 24% dealt with physical abuse, and 27% faced economic exploitation, while over 50% overall felt neglected.

The final phase of the campaign aims to mobilise action amongst seniors to strengthen their resolve and opt for help if they are experiencing any form of abuse or neglect. Offering them a trusted channel for professional assistance, HelpAge India’s Elder Helpline number (1800-180-1253) will be the medium to reach out to seniors to receive support and counselling.