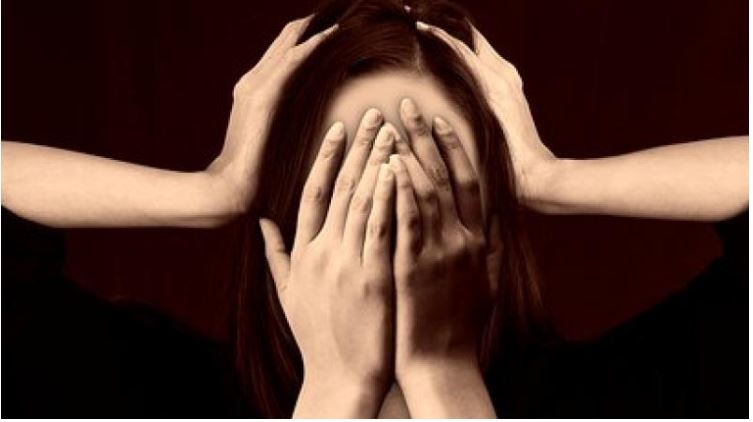 Chennai – As the world celebrates the mental health day today amidst COVID19 pandemic which has been taking a heavy toll on normal life across the spectrum, the country still lacks an effective National Suicide Prevention Plan as the suicide cases continues to rise.

Dr. Lakshmi Vijayakumar, the founder of Sneha Foundation Trust, Chennai, said that the plan was the need of the hour the government had to take steps to implement the policy. Last December we submitted a plan to the Union Ministry of Health and Family Welfare.

‘We had suggested a slew of measures including banning of pesticides in the rural areas, preventing women from domestic violence and impact of alcohol among men as both are co-related reason for suicide of women. It also suggested the importance of providing education and employment opportunities to the vulnerable population including young women, and farmers.

The role of the media has also been highlighted in the draft. We had found that students are one of the vulnerable communities in India, because their expectation level is very high. If they fail to meet the expectation, they fall in depression resulting in the extreme step’, she said.

According to the Mental Health Activists, it’s important to understand the mental status of your closed one as it can save precious lives to a great extent. Usually people who showcase an attitude of reclusiveness, despair in life and helplessness have a high chance of committing suicides.

The excessive use of drugs, sudden change in behaviour and character should be noted. Suicides can be prevented with timely action. So there must be centrally driven effective suicide prevention plan in association with state governments, NGOs and influential people. And mental health and suicide should be treated as a public health crisis that needs immediate fixing’, they say.

“It’s a misconception that mental illness among the elderly is mostly about Dementia and Alzheimer’s. A large number of seniors suffer from Depression, Anxiety and several other mental disorders. Yet, a majority of them are hesitant to talk about it or seek help, owing to lack of awareness and a long-standing stigma attached to mental illness. It’s imperative to encourage all that are battling these diseases to come out and talk about their struggles, thereby normalizing conversations around mental illness,” said Piali Dasgupta, Senior Vice President, Columbia Pacific Communities.

National Crime Records Bureau (NCRB) data on ‘Suicides in India’ for the year 2019, published last month reveals that at least 1,39,133 people died by suicide last year across the country. Tamil Nadu, which took the second place for a straight three years, registered 13,439 cases of suicides, including 4,250 women and eight members of transgender community. The report also points out that the majority of victims were in the age group of 18-45 and educated.

While 2,501 persons ended their lives owing to illness in the state as many as 2,501 people took the extreme step due to career or business setbacks. Also 215 students died by suicide due to exam pressure.

In terms of metro cities, the data show, Chennai registered the highest number of 2,461 suicides in the country last year, followed by Delhi with 2,423 cases. While 6,843 people decided to end their lives due to family problems, the state had the highest number of 219 suicides by people who could not endure the death of their dear ones. Over 500 people, mostly women, died by suicide due to marriage issues and 656 others killed themselves unable to handle complications arising out of love affairs. 1,042 cases of suicides attributed to drug abuse and alcohol addiction.

Dr. Vijayakumar said that suicide never happen out of a stern decision. It always happens amidst a see-saw battle that takes place in the mind in taking the extreme decision. So the role of helpline number comes somewhere in the middle of up and down emotions the person is going through’, she said.