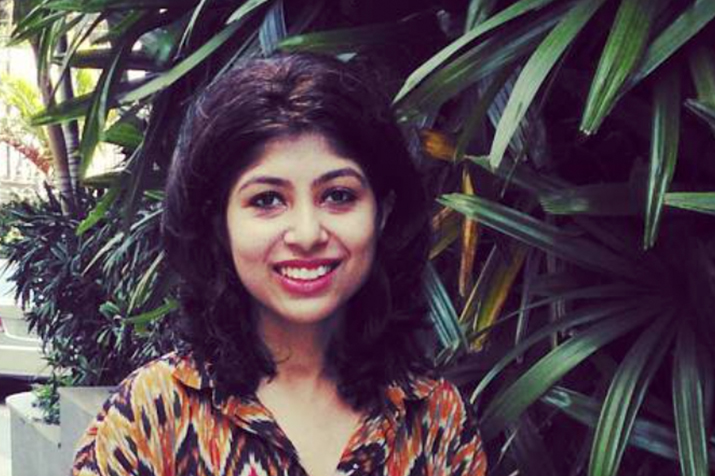 Around 63 per cent of the elderly have developed symptoms of depression due to loneliness or social isolation, found a recent study by NGO Agewell Foundation.

Senior citizens, one of the groups most at-risk from coronavirus, have seen their mental health deteriorate significantly in the past months. And to add to it, elderly people often shy away from opening up about their mental health for the fear of being judged. But that narrative is changing.

In an interview, Agewell Foundation founder Himanshu Rath said during the second pandemic wave, there had been over a 50 per cent rise in the number of older people seeking counselling or help for psychological issues such as depression, anxiety, sleeplessness, fear, stress, sense of loneliness or isolation. Those diagnosed with preexisting psychiatric conditions, “such as depression, schizophrenia, obsessive compulsive disorders and dementia have shown exacerbations”, he added.

What’s keeping them up at night
“Several (at Samvedna Senior Care) mentioned they found news reports of COVID related deaths highly disturbing and upsetting. In comparison to the first wave, several have also experienced losses becoming more personal and closer to home,” shared Dr Jayashree Dasgupta, clinical psychologist and co-founder of Samvedna Senior Care. “One 74-year-old described how during the first wave news reports were of infected people dying. However, during the second wave, he had not only lost people close to him but would daily hear about 4-5 known people, both younger and older adults, who were unwell which added to his fear. Challenges with getting vaccines have been another cause for increased anxiety and feeling helpless in the current scenario,” she said.

At Tribeca Care, about 15 per cent of members have actively engaged with psychologists at least once in the last 14 months (since the first wave). “That’s 5x more than pre andemic times,” said co-CEOs Prateep Sen and Tamojit Dutta. “They mostly reach out about loneliness, anxiety, lack of engagement and sense of purpose. Some are also worried that social isolation is probably leading to memory loss as mental activities have declined.”

Younger people need to step up
“Talking about mental health issues i s hard – not just for the elderly,” added Sen and Dutta. “What makes it harder yet for seniors is their inexperience of using online services to access help.”

Dr Samir Parikh, director at the Department of Mental Health and Behavioural Sciences, Fortis Healthcare, believes this is where the younger generation needs to come in. They can help destigmatise seeking help and train the elderly to access the Internet. “(Today) There are highly accessible ways of conducting tele-health. Whatsapp video calls can also suffice,” he said.

Tele-health a good option for the time being
Last year, during the first pandemic wave, only 22 p er cent of the elderly at Samvedna Senior Care considered speaking with a mental health professional. Within the space of a year, that number shot up 30 per cent with the elderly seeking online consultations for various health issues, including mental health.

“Online consultations, particularly for mental health issues allow older adults to speak confidentially with a professional in the comfort of their home,” said Dasgupta. “This provided an experience for many who probably had not availed of such services in the past. It has also been beneficial for those who have mobility limitations or are concerned about societal stigma.”

However, not everyone prefers tele-health. Columbia Pacific Communities found that while all of their residents acknowledged the ease and convenience of telemedicine and healthcare apps during these uncertain times, they preferred in-person consultations. “Residents within our communities have opted for telemedicine only during the lockdown,” shared senior vice president of marketing, Piali Dasgupta. “When the lockdown was lifted, they preferred to see a physician in person as that is what they seem to be the most comfortable with.”