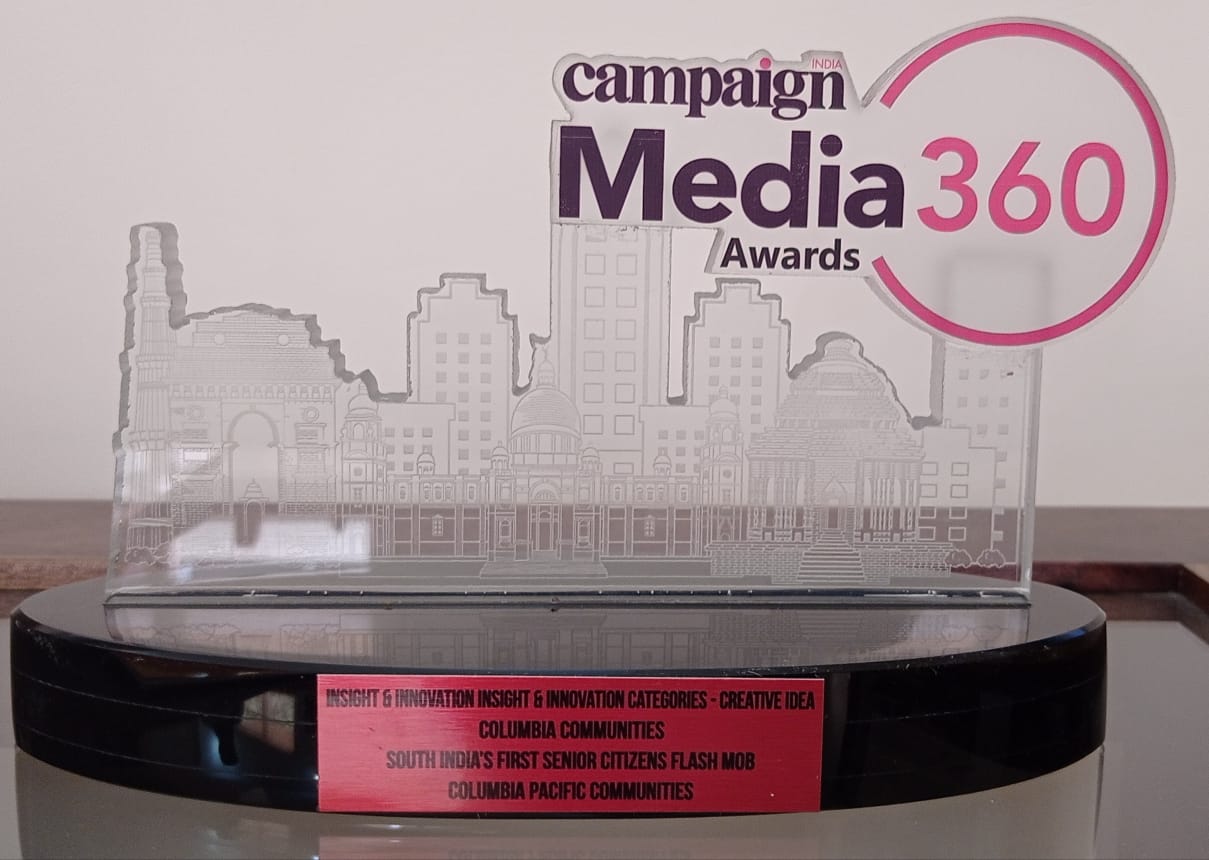 The activity won the bronze award in the Insight & Innovation category at Campaign India Media 360 Awards.