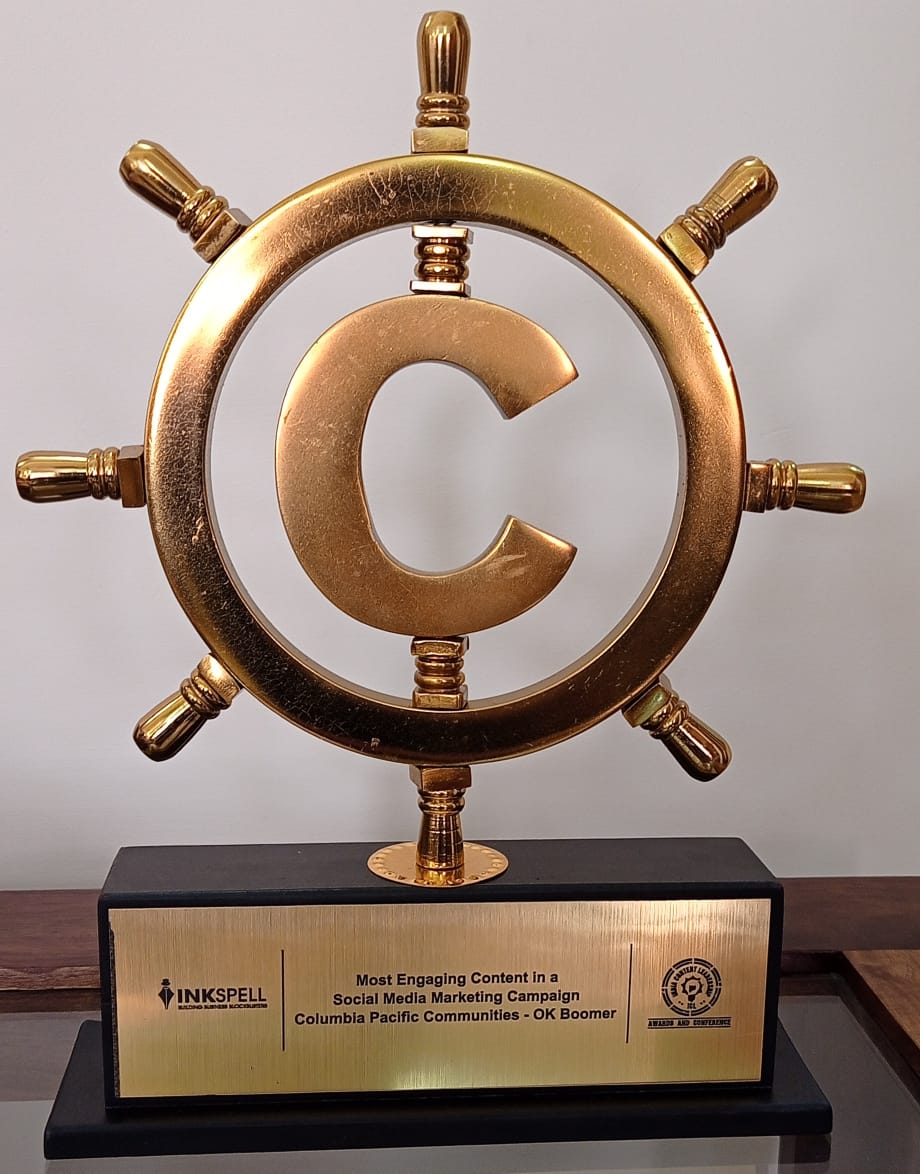 As a senior living brand founded on the philosophy of ‘positive ageing’, which proposed that you are only as old as you choose to be, and the golden years could be the best time of your life, Columbia Pacific Communities (CPC) saw an opportunity here to break the stereotypes associated with ageing and seniors.

The campaign named #OKBoomer celebrated the contributions of baby boomers who represent various influential fields such as science, technology and art. CPC was one of the first brands in India to capitalize on the trend.

The campaign reached around 7 lacs people and won the award for Most Engaging Content in a Social Media Marketing Campaign at ICL Awards 2020.