The Mark Asia Awards 2021 – Digital Marketing Campaign of the Year 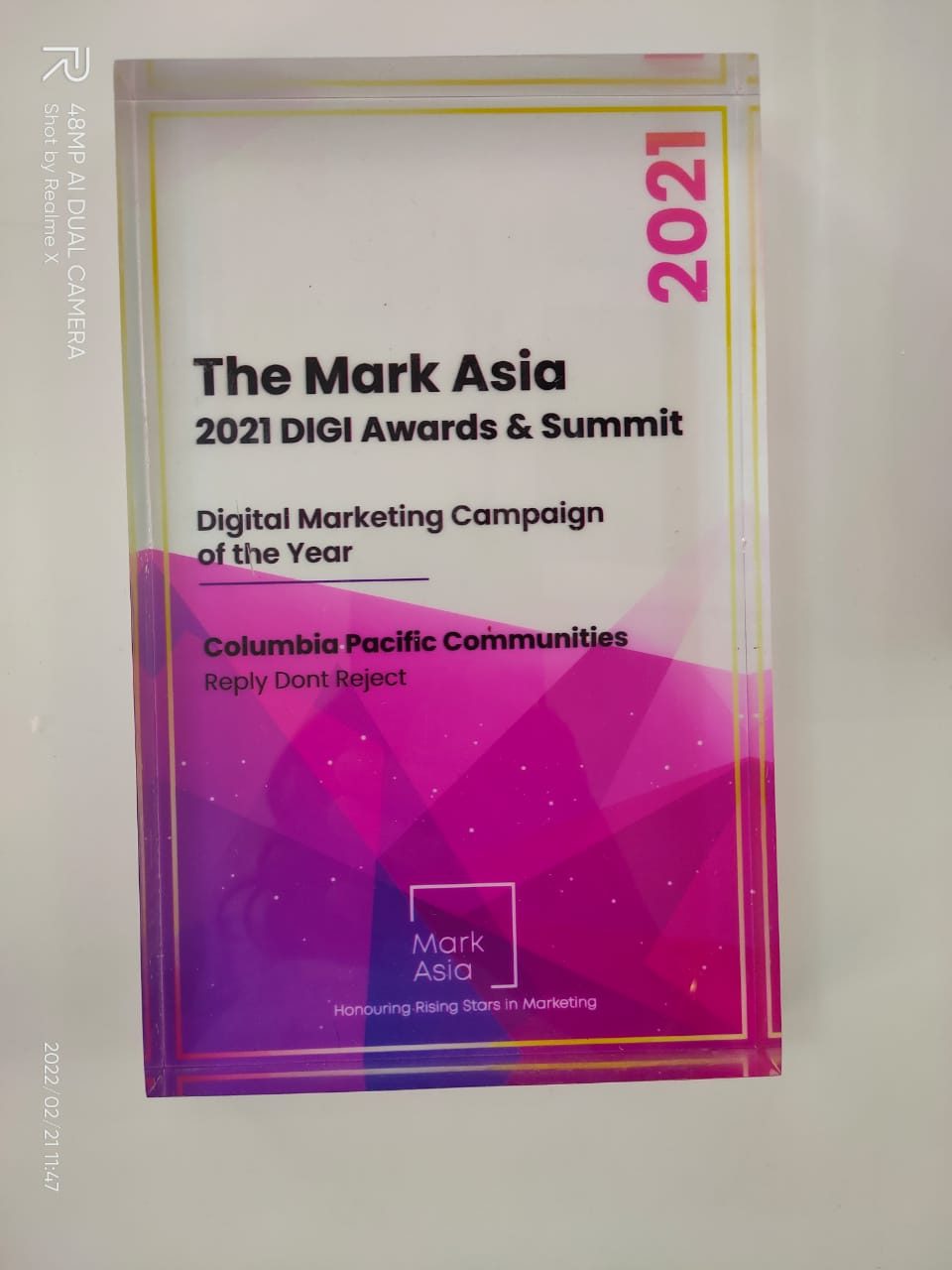 The objective of the campaign was to bring to spotlight the rising issue of loneliness amongst seniors, particularly in the post pandemic world, and to sensitise the youth towards it. This was a very timely and relevant campaign that resonated deeply with both seniors and younger generation and also won us the award for Digital Marketing Campaign of the Year at The Mark Asia Awards 2021