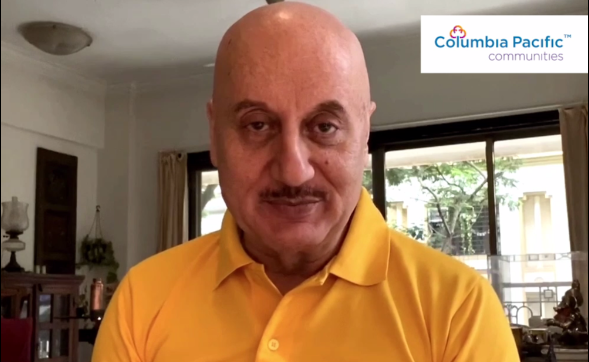 Mumbai : On the occasion of World Senior Citizens Day, Columbia Pacific Communities, India’s largest senior living community operator, celebrates the spirit of un-retirement through a series of social media posts and a special message from actor Anupam Kher. In an inspiring campaign centred around the core message of UNRETIRE, they encourage baby boomers to retire the word “retire”, try something new and pursue dreams they were unable to explore during their pre-retirement years.