Columbia Pacific drops the ‘i’ in its campaign 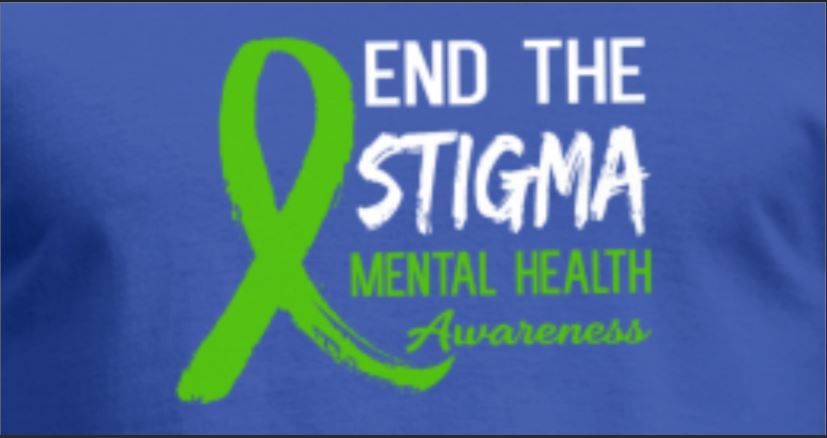 It was World Mental Health Day on October 10 and Columbia Pacific Communities, the senior living community operator, introduced a campaign titled #EndTheShame to encourage conversations around mental health and draw much needed attention towards it.

Said Piali Dasgupta, Senior Vice President, Columbia Pacific Communities, says, “It’s a misconception that mental illness among the elderly is mostly about Dementia and Alzheimer’s. A large number of seniors suffer from Depression, Anxiety and several other mental disorders. Yet, a majority of them are hesitant to talk about it or seek help, owing to lack of awareness and a long-standing stigma attached to mental illness. This video, on the occasion of the 28th World Mental Health Day, aims to draw attention to the various mental illnesses that exist and that elders are afflicted by. It urges society to end the shame around mental illness and encourage people suffering silently to reach out and seek help. We hope that with this pertinent message, we are able to do our bit to encourage all that are battling these diseases to come out and talk about their struggles, thereby normalizing conversations around mental illness.”