Has the pandemic prompted the elderly to shift to retirement communities? 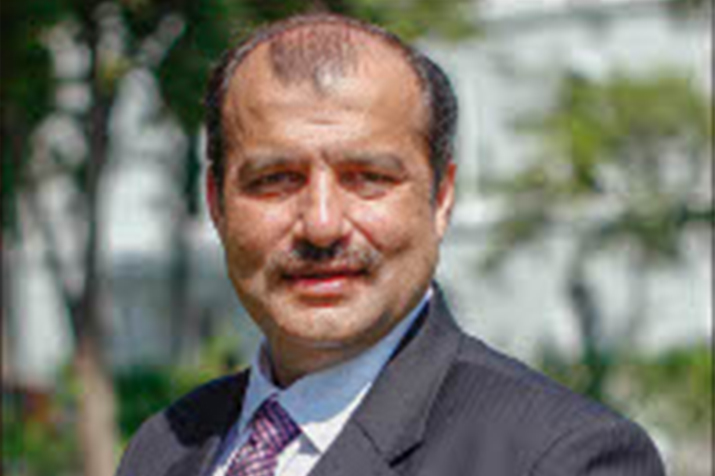 With children far away and domestic help unable to come to work, the elderly have been left to fend for themselves in the pandemic. Many are now opting for assisted living facilities

When his wife passed away in April 2019, S.S. Subramanian, now 76, decided to move into a retirement community. “My mother had told him to do so,” says his daughter, Sheela Subramanian. “It was a decision they had made together as a couple.” Besides, he was very lonely. “Life today is not like it was before—the neighbours barely stop to say hello anymore.” Leaving him alone at home, when she had to go to work or travel, worried her too, says Sheela, a food entrepreneur.

Over the next year and a half, they visited various communities. Finally, in December 2020, the two of them zeroed in on a facility in the town of Kumbakonam in Tamil Nadu’s Thanjavur district. Then, in March 2021, as cases began rising again, she decided to move her father to the senior citizen community home. “I thought it would be the best time to move; he would be safer there,” she says.

The pandemic has spurred a demand for homes catering to the needs of senior citizens. Dependency anxiety, the desire for reassurance and the need for post-infection covid care have “triggered them (the elderly) to think that it is not easy to live alone,” says Dr Karthik Narayan, a medical doctor and the MD of Athulya Assisted Living in Chennai. “At a broad level, we saw a 30-50% increase in enquiries,” he says.

His perspective is shared by Mohit Nirula, the CEO of Columbia Pacific Communities, a prominent player in the eldercare space. “In the six months between wave one and wave two of the pandemic, we sold more home than in the 12 months before that,” he says. “We now have a waiting list of people wanting to enter our communities.”

The pandemic has been especially trying for older adults, many of whom had to deal with anxiety, fear, isolation and helplessness over the last 15-odd months. According to a report published by Helpage India to mark World Elder Abuse Awareness Day (June 15), 42.1% of elders were most worried about being hospitalised if they contracted covid, 34.2% were concerned about being isolated, and 11.5% were afraid of dying.

With fatalities among the elderly being exceptionally high, the sense of vulnerability and dependency on caregivers has become more pronounced. Unfortunately, with children often stranded in other cities or countries and domestic workers not allowed to come to work due to multiple lockdowns, the elderly are often forced to fend for themselves. This is not only physically challenging but also has an impact on their mental health—a March 2021 survey published by the Agewell Foundation pointed out that the pandemic has caused psychological issues for one in four older people.

Uma Damodaran (69) moved into Serene Urbana, Columbia Pacific Communities in Bengaluru, in November 2020. “My daughter wanted to make sure that I was safe,” she says. So far, she is very happy with the facilities. “They take excellent care of us. My daughter has selected a good place for me,” she says.

Most retirement homes promise nutritious food, safety, recreation, support and excellent infrastructure. More importantly, they all have tie-ups with various hospitals and have 24/7 medical support. During the pandemic, for instance, communities organised vaccination drives within their campuses for elderly residents, ensured multiple levels of protection, delivered food and grocery to residents’ doorsteps, and engaged them via virtual activities. It is why many children—especially those who live far from their parents—are beginning to prefer that they live in these communities, especially now, says Arun Suresh, Managing Director, Arun Excello Ziva, a senior citizen home in Mamallapuram, about 40km from Chennai. “Living in a community like this gives them comfort,” he says.

Unlike the US and the EU countries, which have more mature senior and assisted living operators, the idea is yet to gain widespread acceptance in India. Traditionally, the Indian joint family system has been very reserved about the idea of senior living, says Arjun Shyam Sumaya, Head, India Alternatives, JLL India. Covid, which threw open the gaps in India’s healthcare system, has forced families and elders to rethink the quality of living and, more importantly, assisted care. “The number of inquiries for senior and assisted living has increased dramatically from 2019,” says Sumaya. It’s still in a nascent stage, but he believes the market has a massive opportunity for growth. “As families focus on safety and security for the elderly, the willingness to invest/lease a secondary asset for elderly parents is actively being explored,” he says.

Nirula, too, agrees that the pandemic appears to have reduced the stigma attached to these homes. “There was a time when senior living communities were seen as places that people without any other option went to,” says Nirula. It could now become the preferred solution rather than the no-option solution, he believes. “A lifestyle that relieves you of having to do day-to-day chores, provides you with a life of social engagement, where your current and future medical needs are met…why should this not be the preferred solution,” he asks.

S.S. Subramanian, Sheela’s father, has not regretted his decision to move to a retirement community: “I like the facilities here. The care, the food, the medical facilities, being around people of the same age group… I feel at home.”