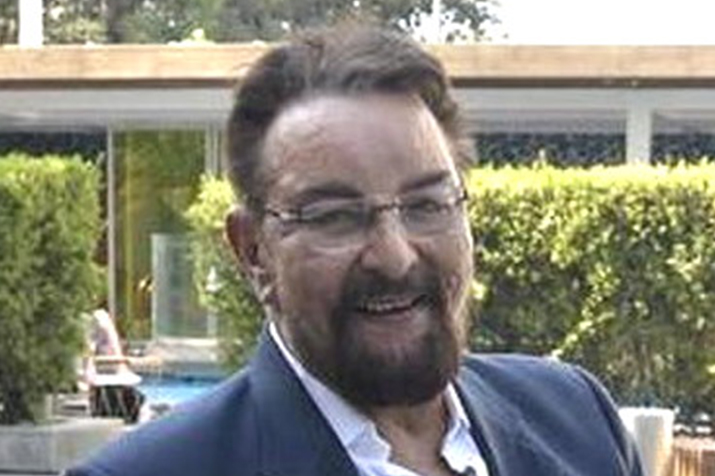 Like many others, veteran actor Kabir Bedi’s projects, including a film and play he has written, have come to a halt owing to the lockdown. But far from going stir-crazy, he says he is enjoying this time greatly. “I have been wanting to sit down and write my autobiography for a long time. Finally, I have got uninterrupted time. I don’t have to go outside; no social pressures. I am in a positive, creative space and getting along beautifully with my autobiography.”

Stating that the autobiography should be out early next year, he adds, “I have had a career on three continents, been on The Bold and the Beautiful, a Bond film (Octopussy)… There are many stories in my life that I want to share, many experiences and insights. So, all that is being put together right now.”

In addition, Kabir will be part of #TheLivingRoom, an initiative by Columbia Pacific Communities. Under it, 40-minute Facebook Live sessions are being held with personalities from various fields with the aim of giving senior citizens the chance to interact with them. So far, actor, filmmaker and activist Nandita Das, comedian Anuvab Pal, motivational speaker Rinku Swahney and cricket commentator Charu Sharma, have taken part.

Says Kabir, “I think the older generation needs to be talked to. They are the most vulnerable group in this crisis. They should be given the respect they deserve. After all, the younger generations are standing on the shoulders of the older generation. So, we should thank them and they should know they are not forgotten and that we are happy to talk to them, be with them and share time with them.”

He adds, “We are in a period of change, a change that is coming so suddenly and so dramatically. There is not going to be a return to normalcy. Because the old normal is gone. Maybe masks will become socially acceptable, social distancing will be the norm, and maybe video conferencing will become the way people meet. Lots of changes are going to take place. We have to come to terms with that and embrace it and make sure that as far as it can be, a much better world than one we left behind.”

On whether he has any advice for those experiencing a touch of cabin fever, he says: “If people are going stir-crazy, they are looking at it negatively. Look at it positively. Don’t think about what you lost, think of what you gained. You have lost the ability to meet your friends, and go to parties and restaurants but you have also gained time for introspection, your family and your creativity. And you have gained time to think about the things that matter most to you in life. Take it as a gift. The glass is not half empty, it’s half full.”

Kabir Bedi’s session will be held on April 23 at 4 pm. Register on www.facebook.com/columbia.pacific.communities