Reducing the risk of Alzheimer’s disease in senior citizens 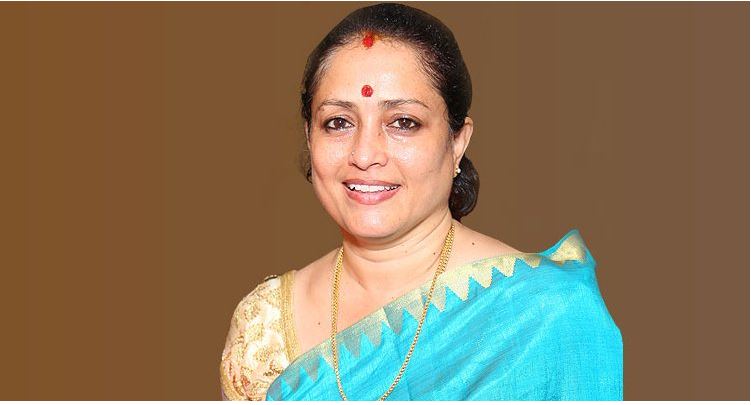 In conversation with Dr. Karthiyayini, Head of Wellness and Well-being at Columbia Pacific Communities

How can we reduce the risk of Alzheimer’s disease in senior citizens?

A Census estimate from 2001-2011 revealed that in India, senior population had grown from 70 million to 104 million. In 2011, the population for people over 60 years of age was estimated to be 8.65 % of the total population. As life span increased, many geriatric issues were cropping up, leading to various illnesses. One of the most reported illnesses is dementia. One such form of dementia is Alzheimer’s Disease. It is a progressive disease that affects the memory and other important mental functions.

Why is there a rise in this spectrum of illness?

Modern medicine and technology have expanded the lifespan of human beings. In days of yore, most of the elders were holding the helm of their joint families and were given the pedestal of guiding their families to grow. This kept them mentally active and also engaged them in personal bonding with each member of their family. In the present day and age, this practice has eroded to an extent where elders have been relegated to a state of providing only affection. No advice is sought seriously, and in most cases, considering that elders will not understand, they don’t even get consulted.

There are many other contributing factors such as change in lifestyle, exposure to pesticides and chemicals, lifestyle diseases like diabetes, cardiac illness, mental illnesses, stress-related illnesses and genetic predisposition.

There is an abnormal accumulation of protein called Amyloid, which gets deposited around the brain cells. Damage to the brain begins, even before symptoms appear. Commonly seen are the ones with difficulty in remembering recent events or conversations, which generally makes a person not socialize with the world. These lead to further progression of the disease.

How can we manage the risk of Alzheimer’s Disease?

Alzheimer’s Disease is a progressive disorder with no definite cause factor. There is a possibility to delay the progression of the ongoing illness by understanding the stage of the disease. The disease majorly affects the cognitive behaviour  of the individual.

Change of lifestyle to the most organic way, balanced nutrition with locally grown vegetables and fruits, along with adequate physical activities will bring down the risk of genetic predisposition.

Many studies show that there can be delay in the progression of this disease with the right dosage of coconut oil and Omega 3 fatty acids.Human beings begin our life as pure willing beings, then develop independent feelings and finally develop independent thinking. From there on, we meet and engage in the world through our thinking, feeling and willing faculties. So, to address this disease, we need to engage the will of the person through physical, sensory stimulation and unusual activities in order to address the feelings and mental activities.

Fun-filled games as a part of a group activity will bring joy to seniors and push their body beyond their physical limits.

Traditional games like mah-jong, chaturang, Chinese checkers, snake and ladder etc. will bring happiness as it will connect them to their childhood memories.

Mind games such as chess, Sudoku, puzzles and solving riddles play a very important role in enhancing the memory.

Rebuilding the learning pyramid is done through