The Future of Senior Living Communities in India 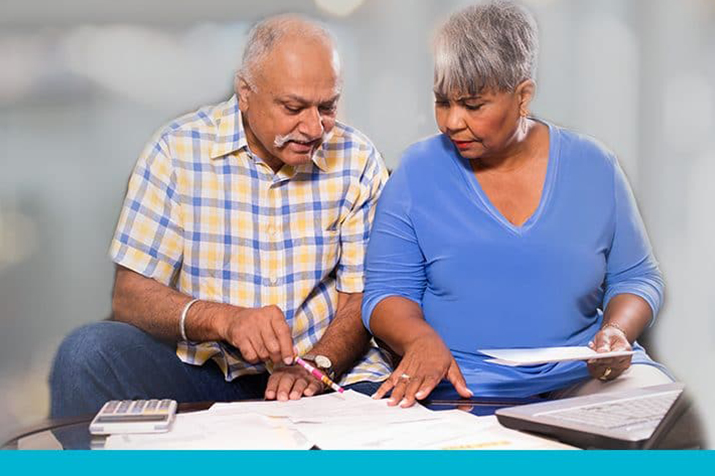 According to a study by the United Nations, the global population aged over 60 years more than doubled from 382 million in 1980 to 962 million in 2017. It is projected to reach 2.1 billion by 2050. In India, the population aged above 60 years has already breached the 100 million mark and is expected to be over 500 million by the end of this century.

Traditionally, the elders in Indian society have been accorded great respect. It is often considered the duty and responsibility of the children to look after their parents in their old age. Consequently, senior citizen homes or old age homes were looked upon as places for those parents and elders who had been abandoned by their children.

However, over the last two decades, this social stigma has faded away. Today, the retired and elderly are financially capable of taking care of themselves and prefer to live in a community with like-minded people.

According to a CII report on Senior Living, there are less than 15,000 homes across all categories and price segments in communities catering to the needs of seniors. This, against a demand for over 250,000 homes.

Industry estimates indicate that over 53% of the senior living projects are in the southern cities followed by western and northern regions accounting for 25% and 22% respectively. Coimbatore and Chennai in Tamil Nadu, Pune in Maharashtra, Hyderabad in Telangana, and Bangalore and Mysore in Karnataka have the maximum number communities.

With the increasing demand and acceptability of communities designed for seniors, one can see the demand spreading to all parts of the country, including the East (Kolkata) and northern cities such as Chandigarh and Dehradun.

So, how much does a home in a senior living community cost? Well, that depends on the type of home one is looking at. Senior living broadly has three categories – independent living, assisted living, and trained nursing care; and the price varies across the categories.

On average, these homes would cost about Rs 30-60 Lakh, depending upon the size and amenities.

The Ministry of Housing and Urban Affairs (MoHUA) has drafted a set of Model Guidelines, which can be implemented by the State Governments and Union Territories to develop and regulate the retirement homes to ensure senior citizens an independent life post-retirement.

However, there’s still a long way to go. For senior living to emerge as an alternative asset class, the government should consider relaxing the FSI norms for communities designed for senior citizens. Second, 18% GST on services provided in these communities should be waived off. Lastly, the physical standards shall conform to the National Building Code Model and its Bylaws for the better functioning of these communities.