OK boomer, what’s all the fuss about? 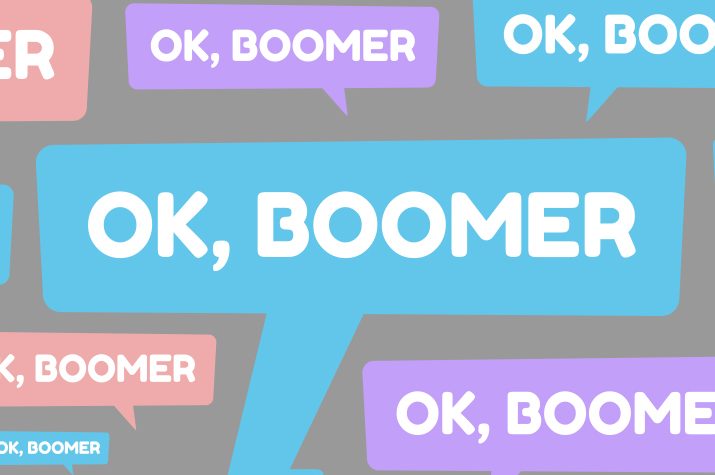 The phrase made international news when 25-year-old Chlöe Swarbrick, a member of New Zealand’s parliament, used it in response to an interruption by a much older parliament member. While “OK boomer” may have been used by the indignant next generations to define or mock an attitude (read – deep-rooted power structures of a society), one cannot deny that it is an ageist catchphrase.

It stereotypes all baby boomers and seniors as narrow-minded and conformist individuals who try to impose their ideas and opinions on the younger generations. And this is precisely why it is important to address the implications of the widespread popularity of “OK boomer.” As India’s largest independent senior living community operators, we believe that age is just a number and are committed to shattering age-related stereotypes.

At Columbia Pacific Communities, we believe that individuals, across age groups, have a part to play in society. It would be unfair to deem an entire generation as biased and indifferent to the concerns of the youth. For it is a generation that has a sea of experience, perspective and insight sought by younger generations. For it is a generation, like the generations before and after, that believes in relentless pursuit of the incredible. We believe that positive ageing is a way of approaching life because people are a sum of their experiences and aspirations and cannot be defined by a number.

We enrich the lives of our residents by providing both tangible and intangible means to age positively. We believe that one should be able to spend their golden years the way they desire. Our newest project, The Virtuoso Club and Serviced Residences, is India’s first independent senior living community designed to international standards. In addition to premium serviced apartments, a signature club equipped with unmatched senior-friendly amenities and world-class healthcare, our residents at The Virtuoso will also have all the support to age positively and live life just the way they want to. While the world tries to put labels on people and expiry date on ambitions, we politely yet firmly push back age-related stereotypes and set a new benchmark for senior living in India.