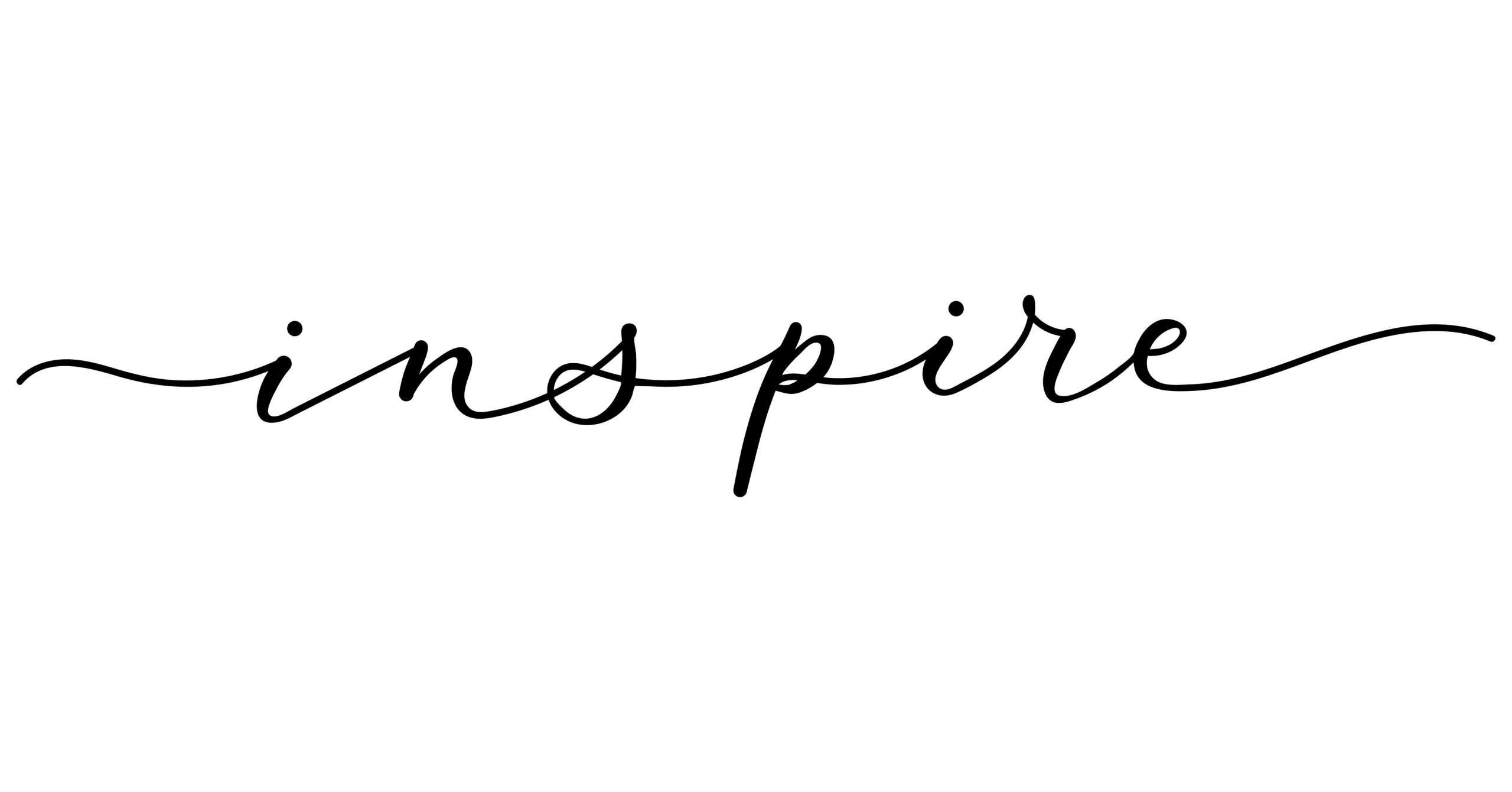 Many seniors are giving retirement a new meaning by defying age constraints and social expectations. A few are pursuing passions that bring them happiness and a sense of fulfillment, while others are volunteering to make a positive impact on society. As one of the leading retirement communities in India,  we share with you the life stories of five inspiring seniors who have transformed not just their own lives but that of others too:

Just like these inspiring individuals, many residents in our retirement communities in India have found their passion in painting, singing, dancing, and photography after retirement. If you are looking for the best place to buy a retirement home, explore our communities that help seniors lead physically and socially active lifestyles. To know more, call us at +91 88845 55554.

What is healthy selfishness and how can seniors cultivate it? Useful insights by one of the best-gated community villas in Coimbatore

How seniors can ring in the New Year with healthy dishes: recipes curated by premium retirement homes in Bangalore

How seniors can keep their spirits up when holidays end: useful insights by one of the best retirement homes in Bangalore