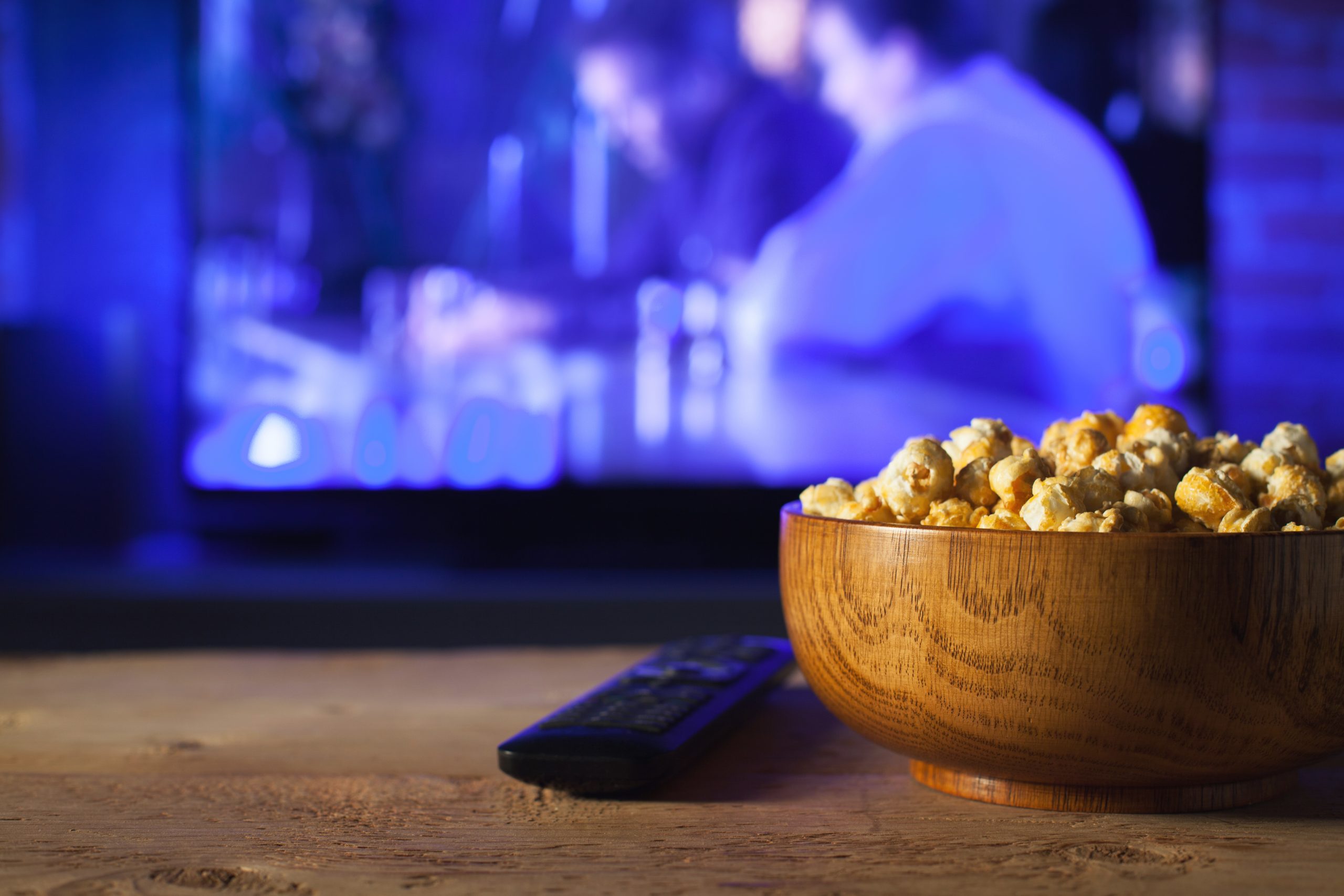 Movies that show the beauty in ageing: List prepared by a senior living community in Bangalore

Today’s seniors are not letting life pass by them. They live life to the fullest and do not let age come in their way of realising their dreams. Just like the real-life seniors, the portrayal of seniors on screen has also undergone a sea change. Studios are rethinking their outdated views on ageing and are making more films that show ageing in a positive light.

If you are looking for movies that capture the beauty in ageing, here is a list curated by one of the leading senior living communities in Bangalore:

At Columbia Pacific Communities, we believe that age is just a number. Our independent senior living community in Bangalore is India’s first senior living community designed to international standards and is ideal for seniors who wish to spend their golden years in the lap of luxury and comfort while pursuing their passions. Book a virtual tour to know more.

What is healthy selfishness and how can seniors cultivate it? Useful insights by one of the best-gated community villas in Coimbatore

How seniors can ring in the New Year with healthy dishes: recipes curated by premium retirement homes in Bangalore

How seniors can keep their spirits up when holidays end: useful insights by one of the best retirement homes in Bangalore